Aaron has been expanding the possibilities of Chaos Engineering in its application to other safety- critical portions of the IT domain notably cybersecurity. He began pioneering the application of Security in Chaos Engineering during his tenure as the Chief Security Architect at the largest private healthcare company in the world, UnitedHealth Group (UHG). While at UHG Aaron released ChaoSlingr, one of the first open source software releases focused on using Chaos Engineering in cybersecurity to build more resilient systems. Aaron recently founded a Chaos Engineering startup called Verica with Casey Rosenthal from Netflix and is a frequent author, consultant and speaker in the space. 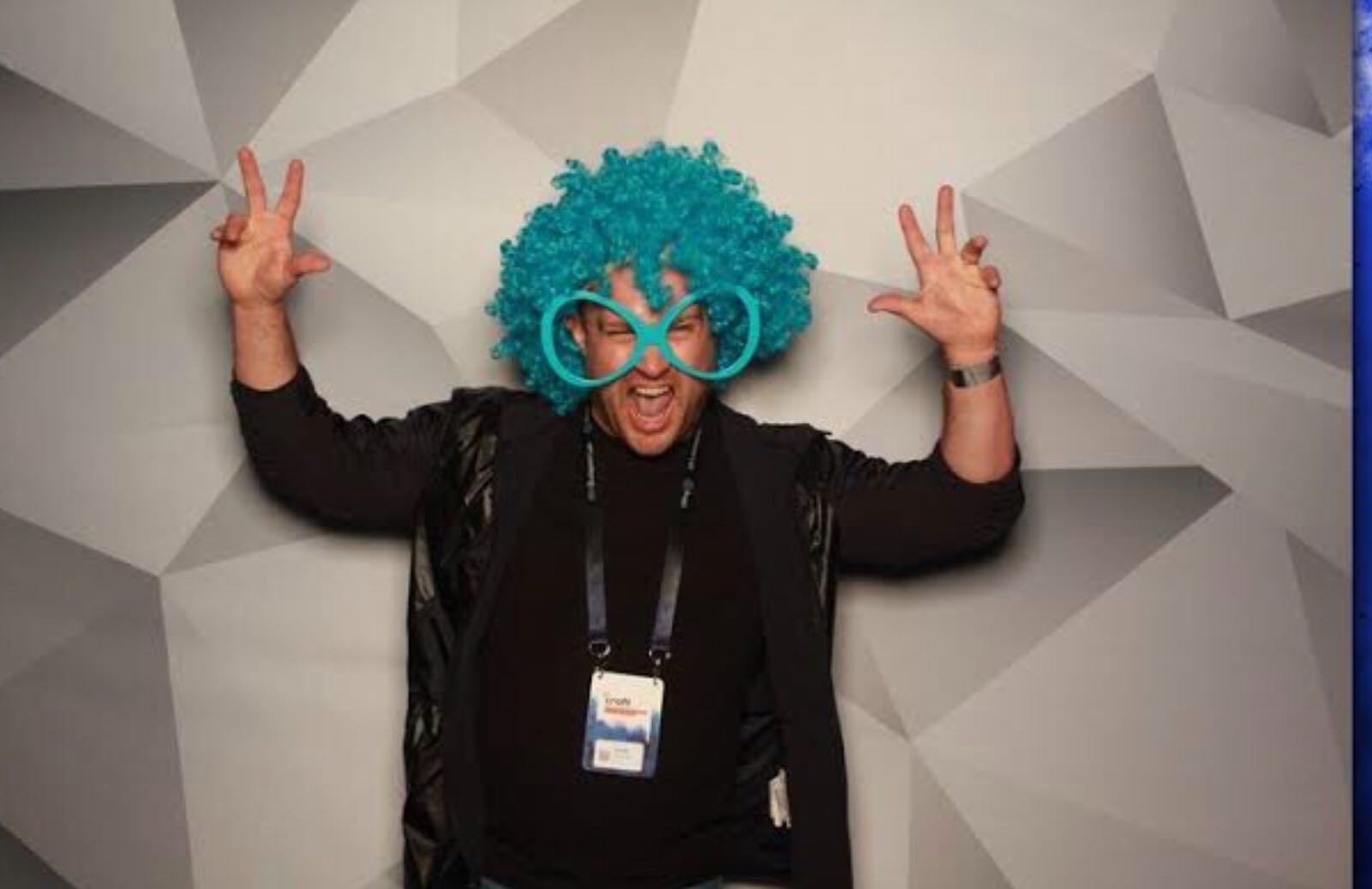