This tutorial will describe closed-loop position/speed/torque control of ac drives using vector control. One of the major bottlenecks in the implementation and testing of new motor controls is the cost of software and hardware necessary to evaluate these controls. This tutorial relies solely on the ONR-funded simulation and model-based real-time code generation and control software, Sciamble® Workbench (https://sciamble.com/), available free-of-cost. The real-time implementation will be demonstrated using an inexpensive low-voltage lab kit developed by the University of Minnesota through ONR funds(https://cusp.umn.edu/). All participants will be able to remotely implement vector control of AC drives. 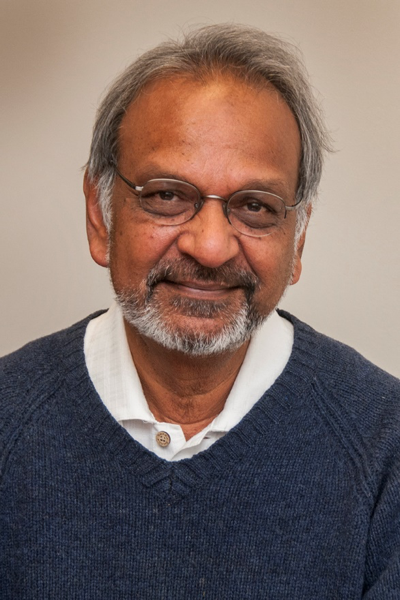 Ned Mohan (LF-IEEE) joined the University of Minnesota in 1975, where he is Oscar A. Schott Professor of Power Electronic Systems and Morse-Alumni Distinguished Professor. He received his Bachelor’s degree from the Indian Institute of Technology-Kharagpur in 1967. His PhD in Electrical Engineering and Master’s in Nuclear Engineering are from UW-Madison. He has written 5 textbooks; all together, they have been translated into nine languages. He has graduated 46 PhDs. His area of research is in power electronics applied to power systems, and he holds several patents.

He is a Fellow of the IEEE, a member of the National Academy of Engineering and a Regents Professor at the University of Minnesota.