Power systems are going through a paradigm change. Future power systems will be power-electronics-based. These power electronic converters can be controlled as grid-forming inverters, more specifically, as virtual synchronous machines. This leads to synchronized and democratized (SYNDEM) smart grids. This tutorial will cover the underlying principles of the SYNDEM grid architecture, associated control problems, virtual synchronous machines technologies, field demonstration results, and future research directions. Moreover, the SYNDEM Smart Grid Research and Educational Kit, which is an open-source reconfigurable power electronic converter with the capability of directly downloading codes from Matlab/Simulink, will be presented as well. 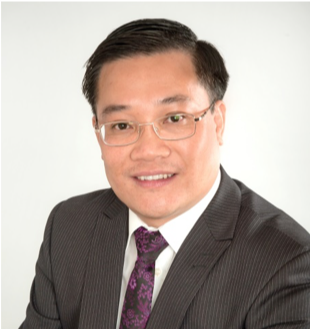 Dr. Qing-Chang Zhong, Fellow of IEEE and IET, is the Max McGraw Endowed Chair Professor in Energy and Power Engineering and Management at Department of Electrical and Computer Engineering, Illinois Institute of Technology, Chicago, USA, and the Founder of Syndem LLC, Chicago, USA. He is a world-leading multidisciplinary expert in control, power electronics, and power systems, having been recognized as a Distinguished Lecturer of the IEEE Power and Energy Society, the IEEE Control Systems Society, and the IEEE Power Electronics Society. Before joining Illinois Institute of Technology, he was the Chair Professor in Control and Systems Engineering at The University of Sheffield, UK. He (co-) authored four research monographs and was an Associate Editor for several leading journals in control and power engineering, including four IEEE Transactions. He proposed the SYNDEM (meaning synchronized and democratized) grid architecture for the next-generation smart grids based on the synchronization mechanism of synchronous machines, which unifies and harmonizes the interface and interaction of power system players with the grid to achieve autonomous operation, without relying on communication networks. This line of research has been featured by IEEE Power Electronics Magazine as a cover story, by Energy News Network as Game Changer for Grid, by IEEE Spectrum as a vision for a harmonious grid, and by IEEE PES Task Force on Primary Frequency Control as the Path to the Future.

This tutorial is based on the following book published recently. 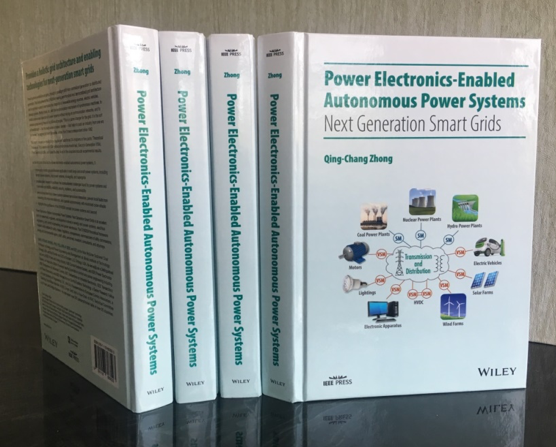